All Central Coast residents including those who live around the lake at Lake Macquarie should be entitled to receive free-to-air television and not forced into a situation where they need to depend on having to pay for PAID Television that of course is irrespective of their location.

Satellite Television is a wonderful service that is able to provide free-to-air high definition television to those that were unable to gain access previously. Some visitors to our website might need better obtain TV Reception because they are situated in a remote area.

What this means, as an example if your residence is situated in a more remote area that in the past relied on an Aurora analogue service or had issues with unreasonable Television reception caused by localised interference, undulating terrain or the property might be some distance from the transmitting tower. That condition has changed now those remote areas can receive free-to-air TV.

There are some services available that provide these areas to receive the full range of digital free-to-air TV services.

Not everyone is aware of these services and some are sponsored by the Australian Government, allowing those that reside in remote areas access to be able to view both standard and high definition channels along with commercial, local, and state-based programming. While what channels currently received will depend on the area, most properties will have access to the same number of channels that are available to residing in the main towns or cities.

Allan Forde Antennas are able to supply and install a satellite dish or dishes and all the cabling that is required. 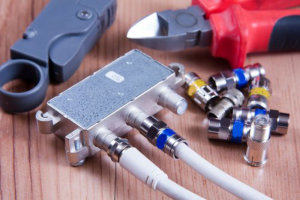 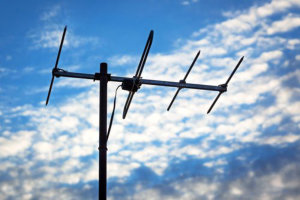 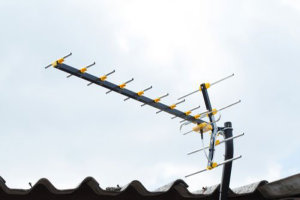 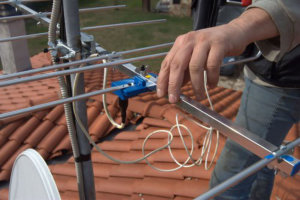 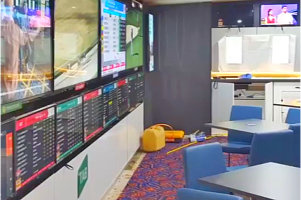